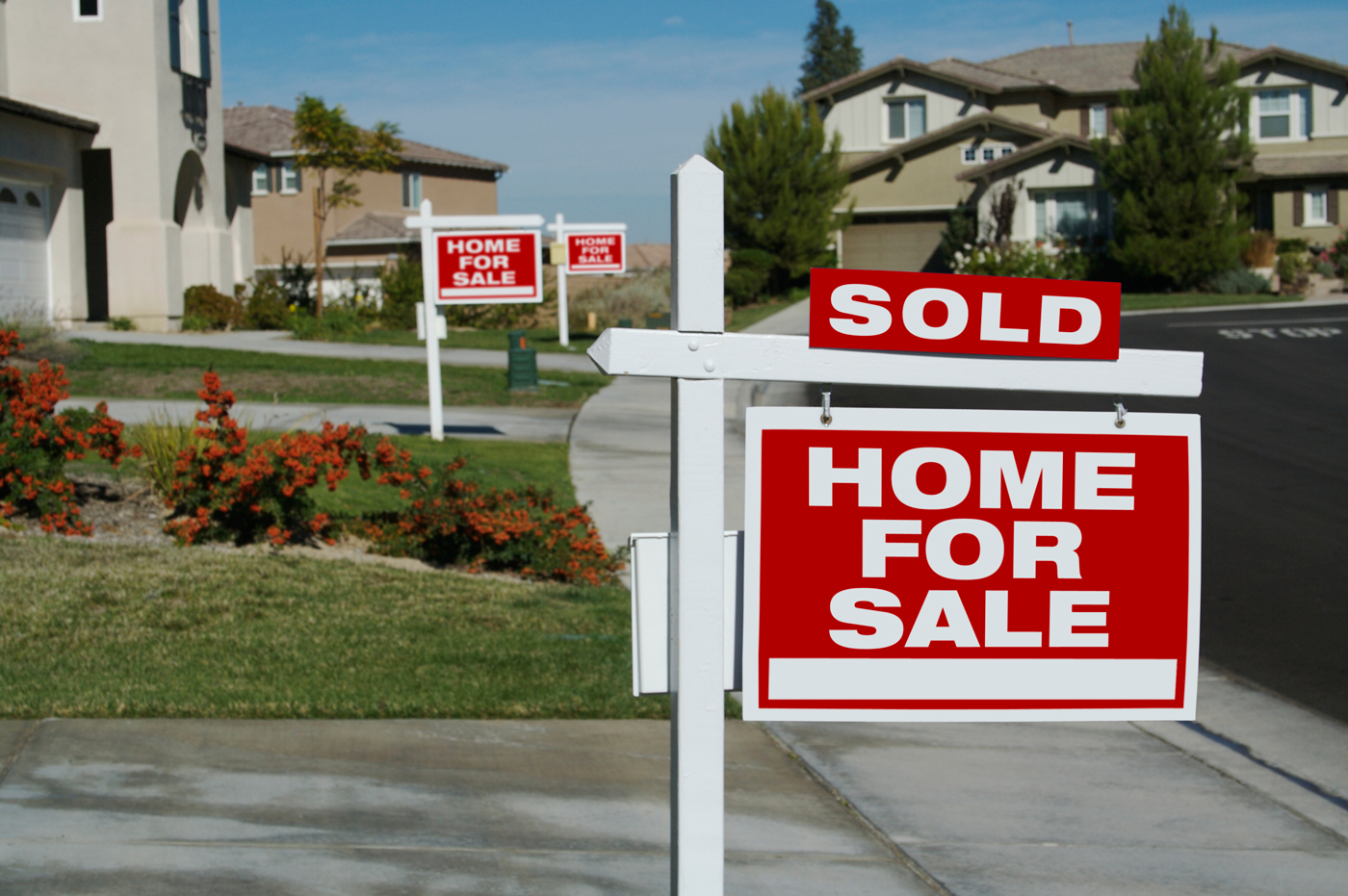 Housing is back. The market is starting to hum again—even roar in some areas, with demand outstripping supply. A new report from the National Association of Realtors shows that sales of existing homes in February saw the most growth in more than three years. But a stronger market isn't a guarantee that you can sell your house. There will always be reasons people won't buy what you're offering.

If you've been having bad luck on the market, you may want to cross the street, hold up a mirror and take a good, long look. According to numerous housing experts, the most common reasons your house isn't selling are the following.

1. You're pricing it too high. "Without question, the No. 1 reason a home doesn't sell is price," says Bill Golden, an independent, Atlanta-based Realtor who sells for ReMax and has been in the real estate market for 26 years. "Sellers have an emotional attachment to their homes and tend not to objective about the true value."

2. Your house is kind of run-down. This doesn't mean you need to renovate your kitchen or fix your leaky roof. Well, you do need to fix the leaky roof, but you don't need to spend $40,000 on a new kitchen. "Sometimes it's as easy as doing some fresh landscaping or a fresh coat of paint in certain areas," says Golden.

And you may think your house is a fixer-upper, and that you're likely to attract some handy do-it-yourselfers, but Alix Prince, a vice president and broker at Julia B. Fee Sotheby's International Realty, in Rye, N.Y., is skeptical.

"Today's buyers are busy," she says. "They are looking for properties where they can 'unpack' without doing a lot in renovations or decorating. Properties that are in need of TLC are at a disadvantage since two-income families would prefer to spend their weekend relaxing rather than redecorating." 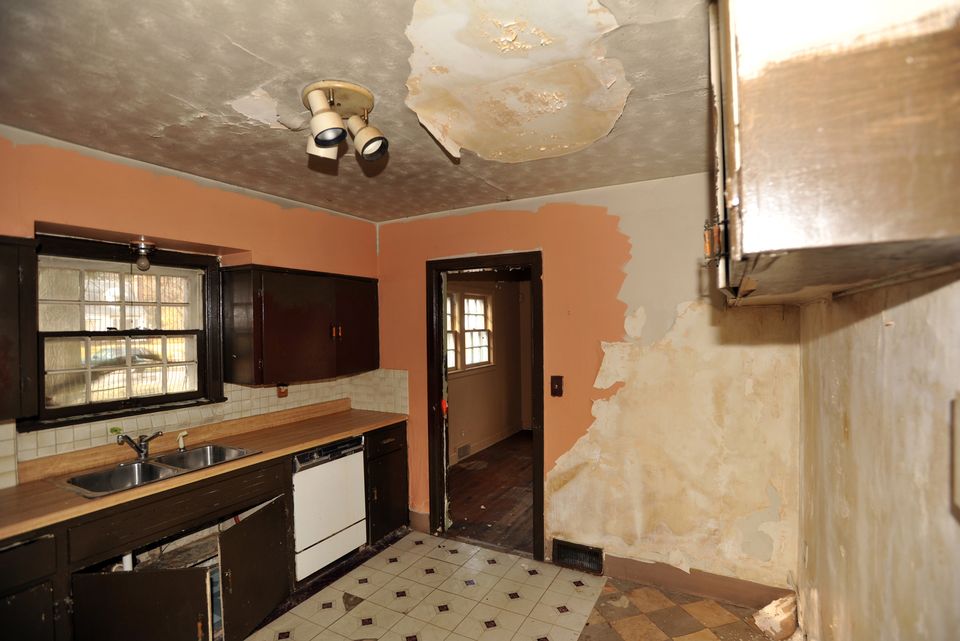 3. Your house isn't run-down, but it looks like it might be. "Any signs of water damage can be a huge turn-off to potential buyers. Take a water spot on the ceiling. The offending roof might have been fixed 15 years ago, but if the evidence is still there, buyers will assume there's still a problem," says Jessi Hall, a real estate writer for the Columbia, Mo.-based Veterans United Home Loans, which provides home loans to veterans. "Water damage makes buyers understandably jumpy, and can keep a home on the market indefinitely." 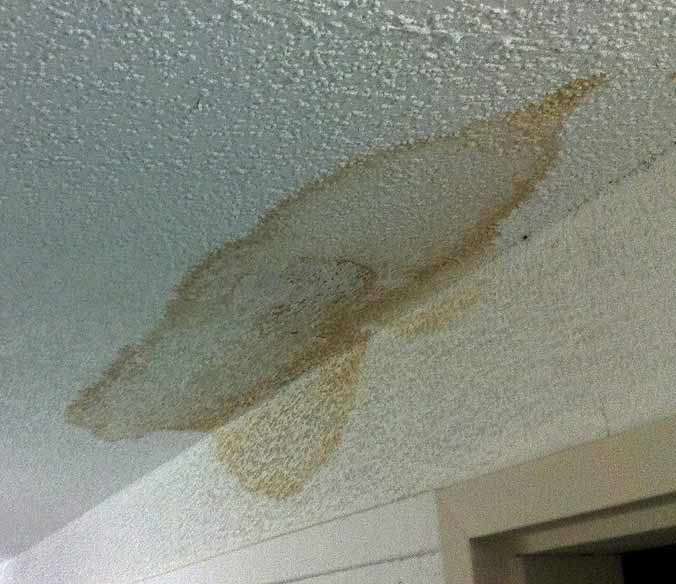 4. There's too much "you" in the house. It sounds cruel, but you want to sell your house to other people, who can imagine themselves living in your house. Simply put, you are not them.

"This is perhaps the most common problem of all," says Joshua Mogal, founder of eco+historical homes, a San Francisco-based company that specializes in renovating historic homes using eco-friendly materials. "Buyers rarely have the same tastes as sellers." 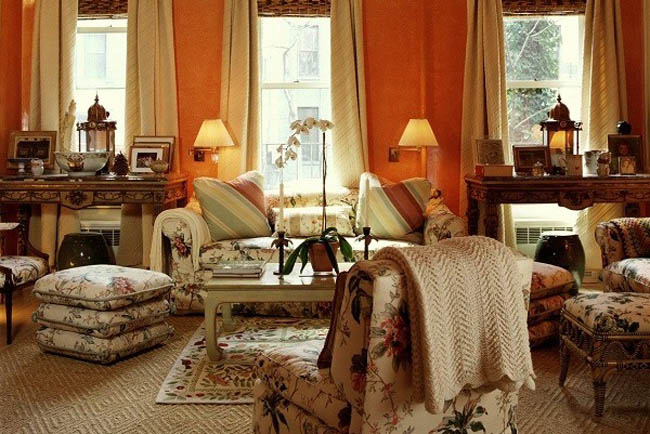 Jessica Edwards, a Coldwell Banker Real Estate consumer specialist and agent in Wilmington, N.C., agrees, saying, "If you love the beach and palm trees, putting a palm tree in every single room may not be fit for everyone."

What to do? Mogal and Edwards recommend moving your stuff, or at least some of it, out of the house and painting the rooms neutral colors so the buyer's imagination can start taking flight.

5. You are inflexible. No offense, but maybe you aren't showing your house off enough? If you aren't using a real estate agent and work away from your home, your time might be limited, of course. But you should try to make your house as accessible and available as possible for a Realtor and a potential homebuyer to easily drop by and take a tour (which means having the place clean, too).

"Having your home be shown only by appointment or only at designated times will severely cut down on the number of showings you get," says Golden, "and if the house isn't getting shown, it isn't going to get sold."

6. You aren't advertising your home properly. If you aren't a photographer or much of a writer, you may be giving your potential buyers an underwhelming idea of what it would be like to live where you live, according to Edwards. Conversely, she adds that you don't want your photos and prose to blow away homebuyers too much, if your house can't live up to what you're posting online or in brochures. 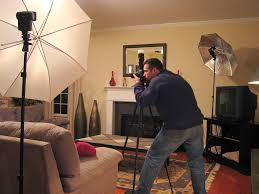 "A description that doesn't meet a homebuyer's expectation when visiting the property in person may also contribute to a failed site," Edwards says.

7. Your house is poorly located or poorly planned. As you suspect, there's really not much you can do about either problem.

It's just a reality that some homeowners have to deal with, says Mogal, who adds that one problem you may be able to fix relatively easy is if the lot has a major drawback. Maybe the yard is extremely small, or there's an awkward hill that makes it challenging to mow a lawn. In that case, "great landscaping could be helpful," says Mogal. 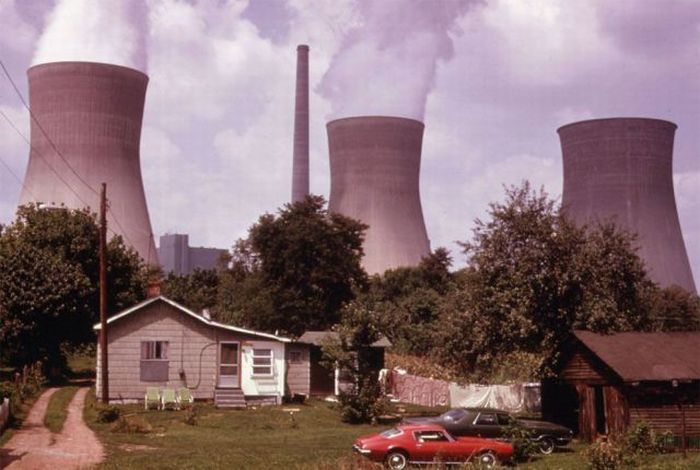